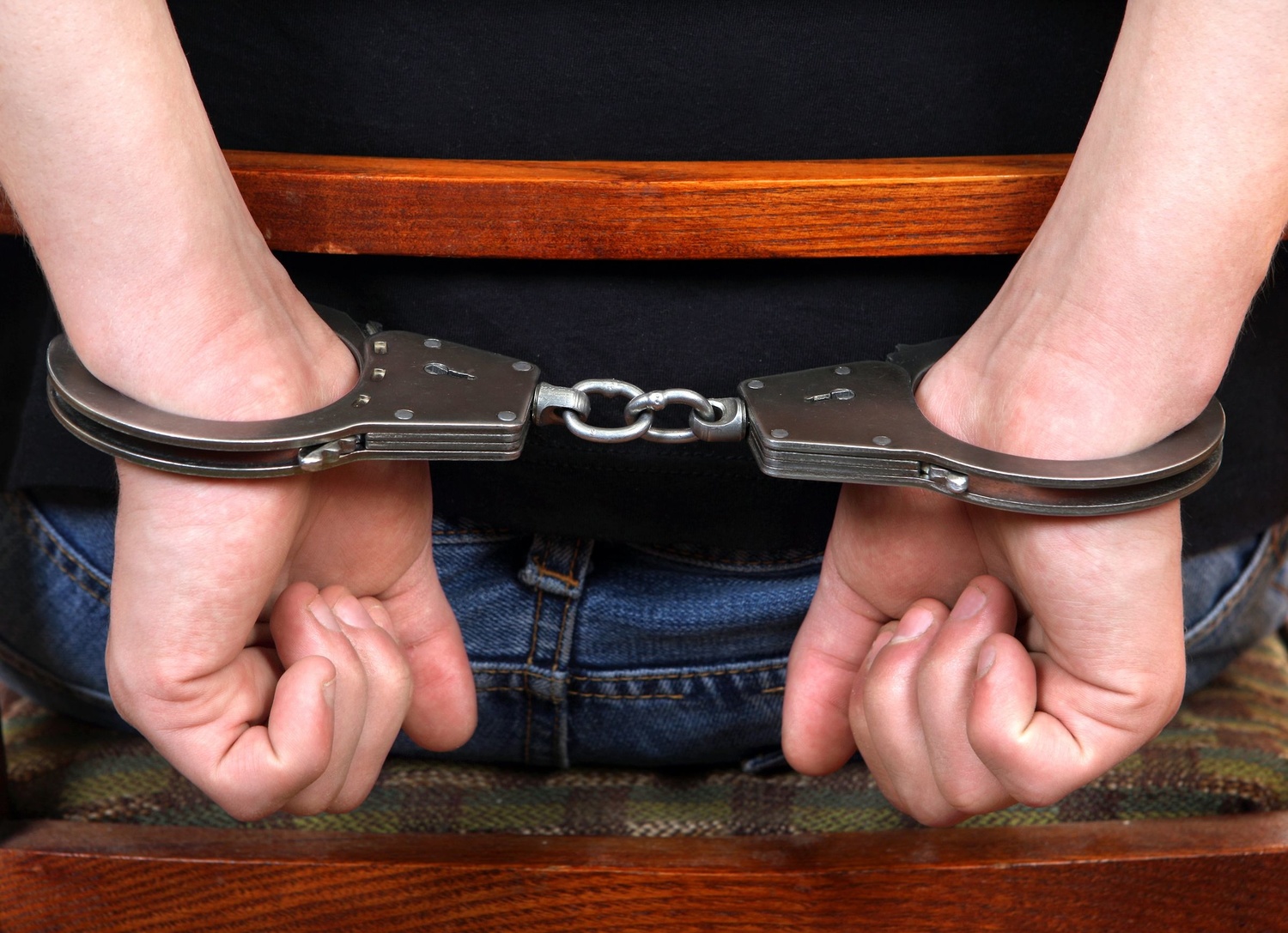 According to CMR, in the third quarter of 2022, the overall mobile market saw a sixteen percent decline (year over year).

Consumer demand has been strong in the budget smartphone segment (Rs 7,000-25,000) with 79 per cent of smartphones in this price segment shipping in the third quarter of 2022, according to the report.

The overall phase of basic phones continued to fall, reflecting the current macroeconomic environment and weak customer confidence, according to the report.